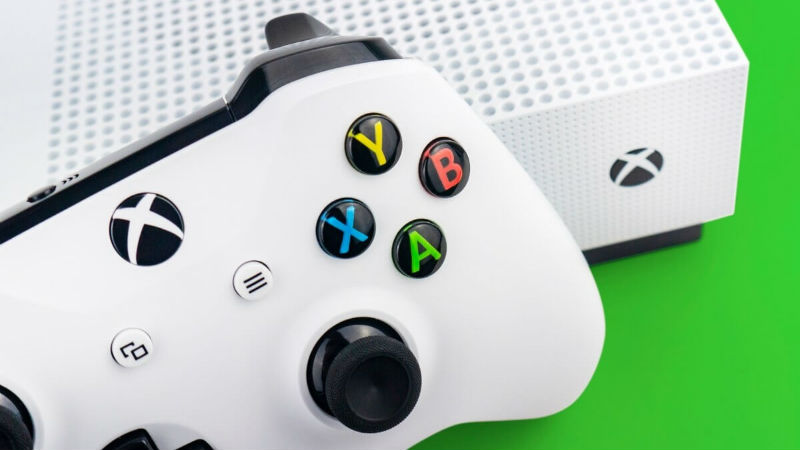 If you’re in the market to pick up an Xbox this Black Friday period, Xbox South Africa has revealed its console specials for the shopping bonanza.

While Xbox SA won’t be discounting any Xbox Series X or Series S consoles (they did only come out this month, after all), the Xbox One will be getting a price-drop for Black Friday.

Available from Monday 23 November to Sunday 30 November 2020, the Xbox One deals include the following:

“The Xbox One is still incredible value for consumers who want to get into gaming,” says Ian Hepplewhite of Prima Interactive, “Having a disc drive means that you can buy games from your favourite retailer from as little as R299, and you can stream Netflix using the app in 4K. At R5,699 this is the most affordable console on the market this Black Friday.”

These deals will be available from leading retailers and online stores.