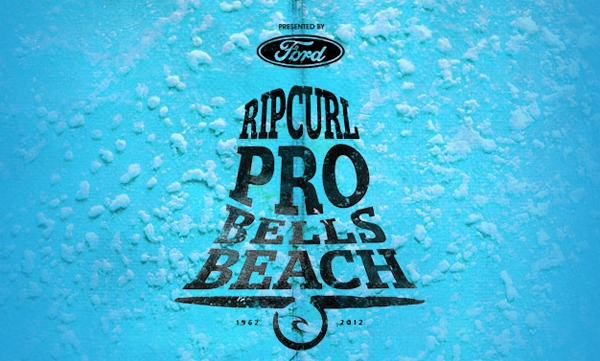 The second stop of the ASP world tour – The Rip Curl Pro – started today at Bells Beach, Melbourne in perfect surfing conditions.  The 10 day event, from 3rd-12th April sees 34 top surfers around the world competing for the title, as well as a cash prize.

Round one kicked off today, seeing our Saffa boys Jordy Smith and Travis Logie scoring high points in their heats.  The competition looks tough out there with the likes of Joel Parkinson (three times Rip Curl Pro Bells Beach winner) and Kelly Slater (Eleven times world champion) but we have no doubt that the guys will do us proud.  Competition is tough, but we’re tougher!

The Rip Curl Pro remains one of the key contests on the ASP World Championship Tour and this year it is dedicated to Michael Peterson, three times Rip Curl Pro champion who sadly passed away March 29th, 2012.

For more info and to watch the event live, go to http://live.ripcurl.com/?bells2012