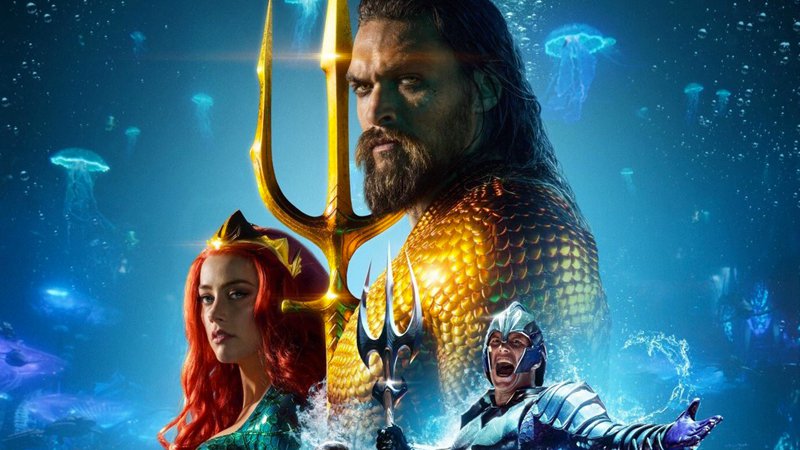 Which films should be on your radar this month?

The comic-book movie train keeps on rolling throughout December, and a cinematic classic floats in on her umbrella for a long-awaited return to the silver screen, too!

1957’s How the Grinch Stole Christmas! by Dr. Seuss is one of the most famous Christmas stories to be told, and understandably has been adapted before – but since the last time was 18 years ago and animation technology has come a long way since then, an updated iteration makes complete sense. The voices of Benedict Cumberbatch, Rashida Jones, Kenan Thompson, and Angela Lansbury will bring one of the best Christmas tales back to life for a new generation. Fans of 3D movies will also be happy to hear that it’s available in RealD 3D, so the Grinch and his loyal buddy Max are going to be on screen in quality that they haven’t enjoyed before!

Spider-Man: Into the Spider-Verse

Spider-Man fans will probably be well aware that there are numerous individuals who have taken on the web-slinging mantle over the years. Although Peter Parker is the most iconic of the lot, there are multiple others in the Spiderverse. One of the most popular is the young Miles Morales, who has to do the superhero thing of juggling his teenage personal life with the trials and tribulations of being a crime-fighting superhero. Luckily, he’s introduced to the rest of the Spider-family and they help him with this adventure. Look out for lots of iconic Spider-Man characters to pop up, as well as an eye-catching animation style that brings the story to life!

Aquaman is one of the most powerful characters in the DC universe – but his ascent to the position of key Justice League member didn’t exactly follow a smooth path. One could say his answer to the call of being one of earth’s defenders was, reluctant, to say the least. Acting as a prequel to the events of 2017’s Justice League, this origin story follows Arthur Curry (Aquaman) shortly after he experiences a traumatic loss that signals his return to another subnautical world where he belongs: Atlantis. Unknown to him, he’s got a higher calling related to his second home, and he’s going to have to battle it out with a bitter rival if he’s going to manage to keep peace between the Atlanteans and the ‘surface-dwellers’. James Wan of The Conjuring helms this project, and if the trailer is anything to go by, the visuals are going to be exceptional.

Before Bumblebee was a kickass Chevy Camaro, he took on a slightly humbler guise – a VW Beetle. Fans of the original Transformers cartoons will remember this as his original and most charismatic iteration, and contrary to the mindless slugfests the Transformers movies ended up becoming, Bumblebee seems to be trying to inject a little more heart and humour to the CGI spectacle we’ve become so accustomed to. Don’t worry, though, this won’t have any shortage of action or Transformers favourites making their appearances alongside everyone’s beloved yellow hero.

54 years on from the first time that Julie Andrews debuted an eccentric and lovable nanny, Emily Blunt will take over the role in Mary Poppins Returns. The original kids Mary Poppins was tasked with looking after make their return as well, but this time as adults – and after a grown-up (Michael Banks) suffers a personal loss, Mary Poppins sees it fit to return into his life. This time, though, she won’t just be taking care of the grown up kids she once knew, but also Michael’s own three children. Anyone looking for an upbeat musical fantasy to keep their holiday spirits high will enjoy the star-studded return of a family classic.

Which movie are you most looking forward to this month? Let us know below or on Facebook or Twitter!