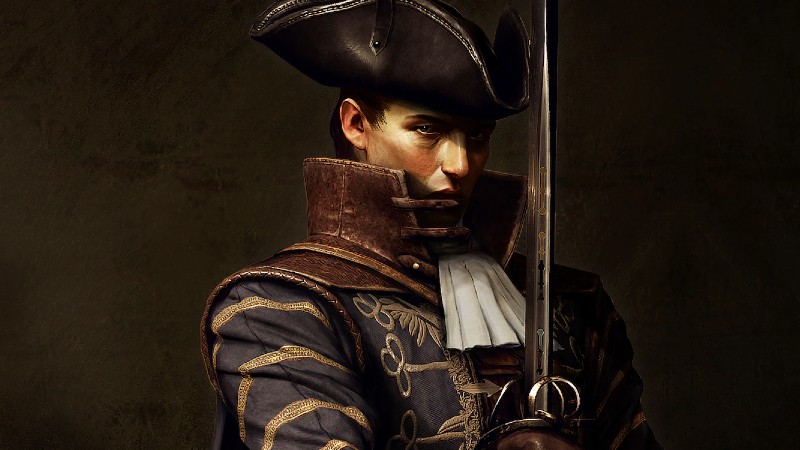 We’re big fans of giving underappreciated games the recognition they deserve, and one of those games is 2019’s GreedFall. The action RPG developed by the studio behind another overlooked release, 2014’s The Technomancer, GreedFall is an open-world, character-driven adventure that’ll appeal to fans of The Witcher and similar games; and now it’s even easier to recommend thanks to a new expansion titled, The De Vespe Conspiracy, along with a host of new upgrades as part of the Gold Edition.

Firstly and foremost, it’s fair to say that upon GreedFall‘s initial release, the game was not as slick or polished as something like the aforementionWitcher series, but what it did deliver was something quite unique to the genre. Thanks to a huge variety of weapons, guns, and magic, combat is excellently varied in GreedFall, and there’s a lot of freedom as to how you want to play the game. Admittedly, The story itself can be quite overwhelming and convoluted too, but there’s an interesting core tale about humanity searching for a haven from the horrors of the current world that’s worth embracing. The 19th-century inspired fantasy milieu is fantastic, and there are some incredibly captivating enemy designs and locales to discover, and the next-gen enhancements brought forth in the Gold Edition push GreedFall from an overlooked background character to something you should seriously take note of.

The Gold Edition includes a host of new features to beef up the game’s visuals for the Xbox Series X|S and PS5, including 4K resolution, graphical refinements, faster loading, and 60 FPS, which really does help the game’s previously noticeable (but not game-breaking) technical issues. The new improvements really do help showcase the great bits of GreedFall better, such as the art style, character, and environmental design. Furthermore, the De Vespe Conspiracy DLC expands on GreedFall world and adds a new region called Teer Fradee, which includes a new storyline, enemies, items, and weapons. The story follows the De Vespe family who come to the island with malevolent intentions, and it does a great job to tie into the overarching narrative of the main game with some political back-and-forth that fleshes out the universe.

While the DLC is included in the Gold Edition, it can also be purchased separately and works on the previous consoles too.

If you have played GreedFall and want a little more from its intriguing universe, the DLC doesn’t reinvent the wheel or change anything up too much, but it does give you a couple more hours of what you’ve come to enjoy. If you haven’t played the game at all, the Gold Edition is a great reason to dive into the game.

Xiaomi Redmi Note 10 Series: Everything You Need to Know About Xiaomi’s 3 New Devices