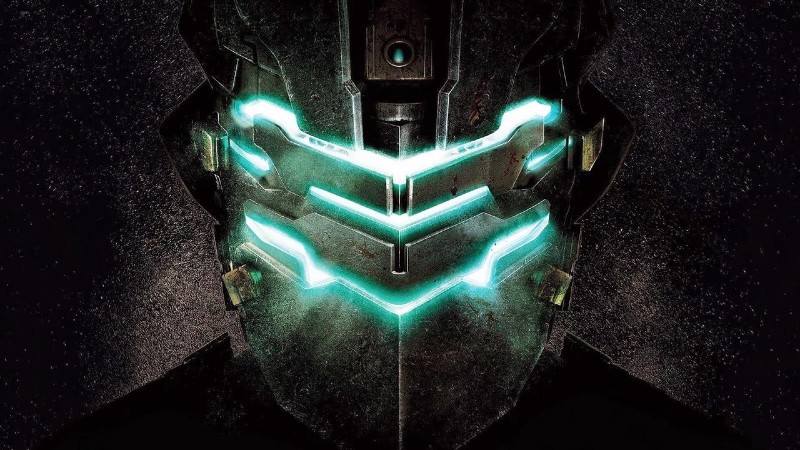 It’s been rumoured for a while, but EA has announced that Dead Space will be getting a full built-from-the-ground-up remake.

The 2008 classic will see a full redesign, but with the remake remaining true to the core foundation and spirit of the game. Speaking in an interview with IGN, creative director Roman Campos-Oriola confirmed that the game will use the Frostbite Engine (made famous by the Battlefield series), and will be coming to Xbox Series X|S, PS5, and PC.

Many elements of the game will remain the same, but improvements will be made to the level design, combat mechanics, and story.

The developers added that their true vision for the game can finally be realised thanks to the advancements in technology, with ray-tracing, atmospheric lighting, and 3D audio implemented.

There are no specific details on its launch date, but we’re expecting a late 2021/early 2022 release window.