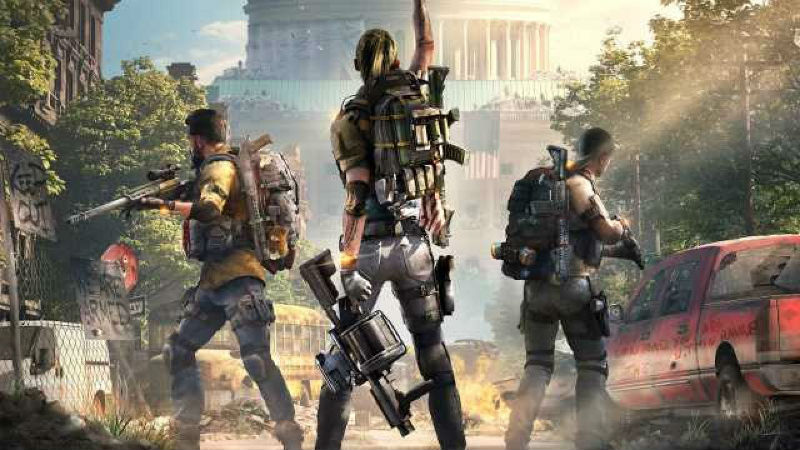 Here’s everything you need to know before jumping into The Division 2!

The Division 2 is arriving on Xbox One, PS4, and PC on 15 March, but before you jump into the post-apocalyptic, multiplayer shooter, we’ve rounded up the important things that you need to know about:

The game picks up a few months after the first game, whereby a deadly virus was spread across the USA through money, leaving a majority of the North America in a post-apocalyptic shambles. Fast forward a few months, and the game shifts its focus from New York City (which was the primary locale of The Division) to Washington D.C. Important personnel and agencies have withdrawn as the city is upturned by armed groups with malicious intent, while remaining civilians band together and struggle to survive and establish self-sufficiency. As a secret sleeper agent of the Strategic Homeland Division, you’ve been tasked with aiding Washington’s civilian militia to regain a hold on law, order, and society.

Do you need to have played the previous games?

Not necessarily – being familiar with the mechanics and the way the first game worked is helpful, but newcomers can jump straight into The Division 2 and get a quick update on what went down in the first game.

What kind of games could you compare The Division 2 to?

If you enjoy the likes of Tom Clancy’s Ghost Recon, Destiny, Metal Gear Solid V, and cover-based shooters like Gears of War, you’ll enjoy The Division 2.

Some reviews are out; what are the critics saying?

Review scores are emerging slowly, given the breadth of the game, but reviewers are praising the game’s improved shooting mechanics and increased enemy variety, with IGN’s James Duggan saying: “The Division 2 has already succeeded in many areas where the original faltered, and as a result my impressions so far are largely positive. Gunplay is punchier, enemies are more mechanically diverse, loot is generous and interesting, and its wonderfully realised recreation of Washington DC is sufficiently populated with fun activities and hidden goodies.”

How much does it cost? And where can you buy it from?

Will you be picking up The Division 2? Let us know by tweeting @MenStuffZA and commenting below.