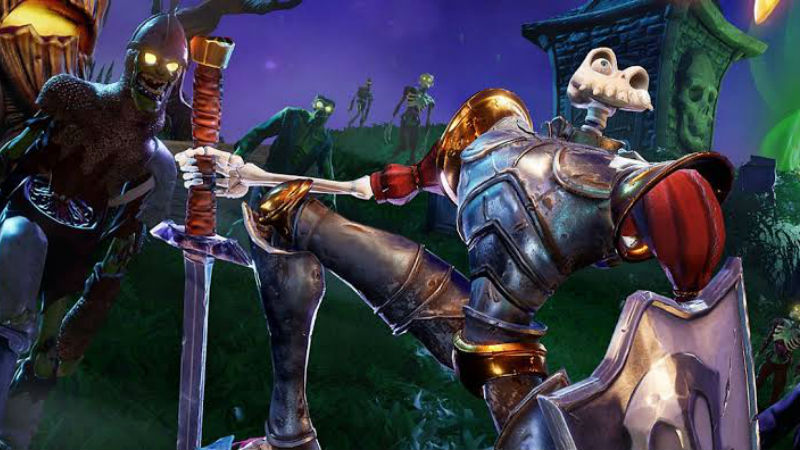 Is this Playstation classic worth a resurrection?

Sony has been treating PS4 gamers to some of the best exclusives of the generation, but also giving them a healthy-dose of nostalgia-packed goodness in recent times. After Crash Bandicoot and Spyro the Dragon received remasters for their respective trilogies, another lesser-known Playstation icon has received a makeover, as MediEvil Remastered resurrects the 1998 PS1 classic; but has the boney adventure aged appropriately?

Yes and no. It’s quite surreal to replay the game which featured on Playstation’s original launch demo disc in full 4K beauty on the current-gen system, but there’s no denying that its design can be accurately dated back to the late 90s – that’s not to say it isn’t fun, though. Like Crash and Spyro, there’s a lot to enjoy with the simplicity of MediEvil which many games these days don’t appreciate enough. Plodding through colourful levels, whacking baddies, finding collectables, and taking on a boss, before doing it again in a different level is incredibly satisfying from a pure moment-to-moment gameplay perspective. There’s no complicated system, crafting, or looting that often bogs down games these days, and it’s refreshing to have a pick-up-and-play experience on the PS4, even if it does come with some missing modern conveniences.

Technically, the game does run beautifully and looks more in line with recent Ratchet and Clank or other 3D platforming games, while the variety in the impressive level design and Tim Burton-like aesthetic can be truly appreciated thanks to the new visuals. Gone are the polygonal edges of the skeletal Sir Daniel Fortesque and other supporting characters, in exchange for some Pixar-esque rounded designs, which look great.

MediEvil is a fantastic throwback to the era of 90s action adventure games, and while it does miss out on a few conveniences now found in modern gaming, it’s almost a must for anyone with fond memories of the original or those who want something a little more ‘classic’ to enjoy. And at a budget price, it’s not a hard sell.