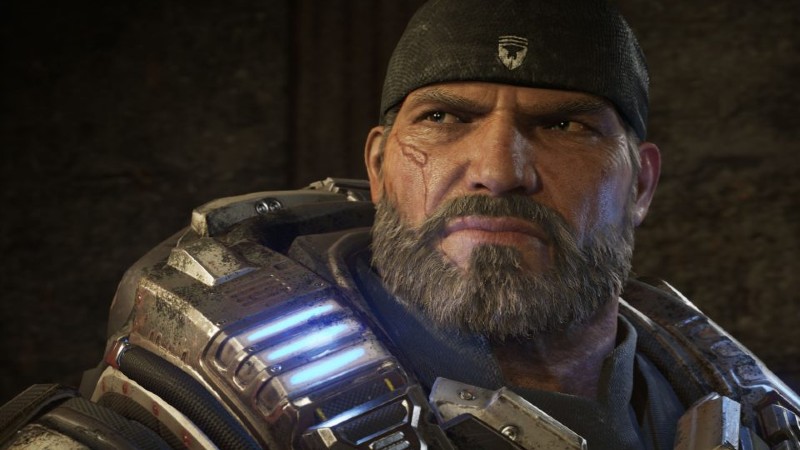 Dive into these Xbox gems without giving your wallet the smackdown!

If you’re looking for a solid gaming experience on your Xbox One that won’t hit your wallet too hard, we’ve rounded up 5 great games that’ll deliver plenty hours of enjoyment while keeping your budget in mind.

With Gears of War 4 being priced so alluringly, it’s a good idea to tuck into one of the most solid third-person shooters of the generation. Gears of War 4 reminds us exactly what made Gears so damn likeable in the first place. It doesn’t diverge too far away from the cover-shooter formula, but does introduce new gameplay twists thanks to some great environmental changes and snazzy guns that mix up the chainsawing carnage. Built by the impressive studio Hangar 13, Mafia 3 is a fresh look take on the mobster world. Featuring a revenge-packed story following Vietnam War vet Lincoln Clay, Mafia 3 is full of twists, turns, incredible voice-acting and motion capture, and has the gameplay to back it all up. The game looks and feels incredible, with weighty vehicles and punchy weapons, making gunfights and melee attacks brutal and impactful, while the game expands into very interesting territory in its latter stages to connect up with the overarching Mafia universe. It’s a fantastic entry that deserves to be played by any open-world action fan. The Evil Within is undoubtedly one of the most underrated horror games ever made, and being able to pick it up for such a favourable price should be a no-brainer, and what’s more: you get the Fighting Chance DLC thrown in too. The Evil Within is a heart-pounding horror with a hefty dose of action straight from the mind of Shinji Mikami, you know, the guy who created Resident Evil. The story follows veteran police detective Sebastian Castellanos as he investigates the scene of a gruesome mass murder. Of course, things aren’t as they seem, and he soon finds himself in a deranged world where hideous creatures wander among the dead. If you’re a fan of Resident Evil 4 and horror, this is a must-play. Hellblade: Senua’s Sacrifice is a stellar action game from Ninja Theory, the team behind the fantastic DmC: Devil May Cry and Enslaved: Odyssey to the West. It follows Senua as she embarks on a journey through a twisted Norse hell; and it’s brutal, slick, innovative, and a must-play. While Sunset Overdrive was an Xbox One launch title, it’s still one of the best Xbox exclusives around. Coming from the minds behind Ratchet & Clank and Resistance, Sunset Overdrive is a colourful and zany third-person action game set in the stylised world of Sunset City, which has been overrun with mutant zombies. There are great parkour and grinding mechanics which excellently mix up the run-‘n-gun gameplay, and with a deep upgrade system and punchy punk soundtrack to boot, the only thing comparable to it is a Tony Hawk Pro Skater game… with guns and monsters.

What game are you keen on picking up? Let us know by tweeting @MenStuffZA and commenting below.

*All prices are correct at time of writing.