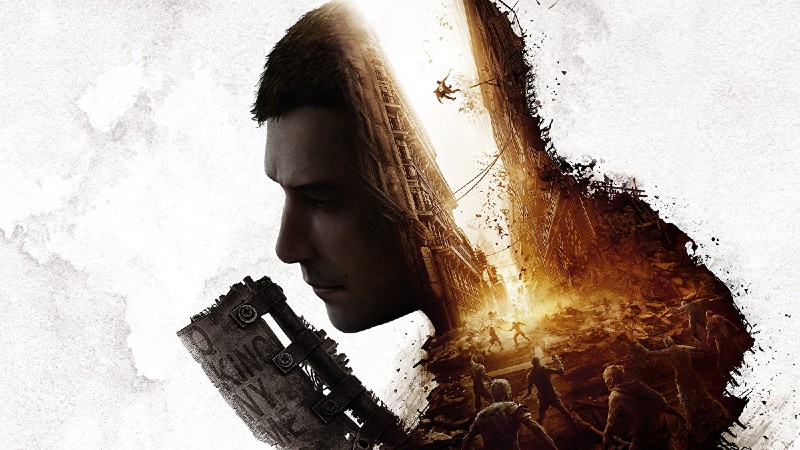 The problem with any game being a surprise hit is that the expectations for a possible sequel get pushed even higher. Dying Light 2 is the perfect example of that. Not only was the first game a breakout success that no one really anticipated, but numerous, year-long delays for the follow-up have also added an extra dose of salivation for a game that has somewhat of a mountain to climb. Dying Light 2 is the bigger, bolder, and the more ambitious game you’ve been waiting for, but it also makes some missteps by moving into a genre where its best bits are squashed under the weight of its own lofty goals.

What we mean by that is that the first Dying Light kept it simple. A fun, open-world parkour game filled with zombies and an interesting story, with some obligatory side-mission distractions here and there. What it did, it did well, and the sequel does that too: fast, fluid first-person movement, enthralling melee combat, and a beautiful world — and the sequel is all that and more. But, being a bigger and more dense game, the developers have included the cacophony of open-world items and markers which litter the map, along with a much, much longer campaign that can feel like a slog at times. As these games grow in scale, so does the fat, and Dying Light 2 can feel like a pretty unnecessarily chunky game, for something that should be about stripped-down survival.

With that said, the pacing and superfluous elements are the only things that will likely hamper the experience, as the moment-to-moment gameplay is incredibly enjoyable. Finding your way into an enemy hideout using scaffolding and high-perched windows, stealth-killing enemies, and drop-kicking a zombie through a window before parkouring your way across neighbouring rooftops is endlessly fun. The game looks great too, and there is some interesting new variety in the world given that it takes place 20 years after the first game, with architecture and design having gone through a post-apocalyptic renaissance, of sorts. The technical element is solid too, and the game runs smoothly, delivering expansive vistas and detailed environments with minimal hiccups.

While it can seem overwhelming at first, the core gameplay of Dying Light 2 and its accompanying presentation is fantastic to indulge in. Gruesome combat, slick parkour, and dynamic enemy encounters make playing through Dying Light 2 a joy; it’s just slightly bogged down by unnecessary systems and an excessive gear system. If you loved the original, you won’t have to look that hard to find that passion again for the sequel.