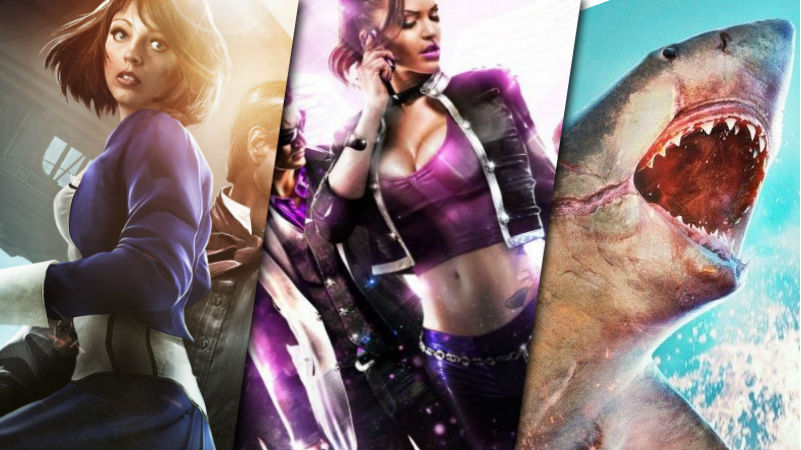 Check out the big game releases that you should have on your radar in May!

Even with many big-name titles being delayed until later in the year, May still has a host of great games coming to entertain, frighten, and challenge you during this trying time. So, without further ado, here are the hottest games arriving in May 2020:

John Wick Hex doesn’t give you the fast, frantic action of Keanu Reeves’ big-screen releases, but it does capture the meticulous murder and thought-process that runs through the former assassin’s mind. Gamplay-wise, John Wick Hex is a turn-based strategy game where you have to plan your moves – from bursting through the door to disarming an enemy before shooting another in the face. It’s an interesting spin on the high-octane action of the movies and also acts as a prequel to the films, giving you further insight into the world of Wick.

If you’re looking for a serious blast from the past, 1999’s original Star Wars: Episode 1 Racer is being re-released on Switch and PS4 this May. Allowing players to dive into the world of podracing (made famous by Star Wars: Episode 1 – The Phantom Menace), the game lets you customise your vehicle and battle it out in some iconic Star Wars locations packed full of tricky bends, often leaving your podracer in a burning wreck. Ahh, memories.

Who’s never wanted to be a shark? Well, Tripwire Interactive and Deep Silver’s Maneater lets you indulge in the ultimate power-fantasy of being a killer shark. Players can use a range of underwater and breaching attacks, along with environmental hazards to get the upper-hand on other predators and unsuspecting humans. However, the main goal is to get revenge on the man who murdered your shark-mother. It’s like Jaws, but the shark is the good guy.

The third instalment in the beloved Saints Row franchise is often considered the best, and its getting a remastered edition this month. The 2011 open-world game has actually aged extremely well, but the new edition is spiffed out with updated character, gun, vehicle, and environmental models, along with some enhanced lighting and textures. If explosive, tongue-in-cheek, GTA-type fun is your cup of tea, this is right up your alley.

Not much needs to be said about the Bioshock games at this point, but Nintendo gamers will be glad to know that all three are landing on Switch this May. Including the first Bioshock, Bishock 2, and the shamefully-underappreciated Bioshock: Infinite, the collection delivers three moody, supernatural first-person shooters that an intertwined story of the Bioshock universe. If you’ve somehow missed these games over the years, here’s your perfect chance to dive into the weird and shocking world of Bioshock.