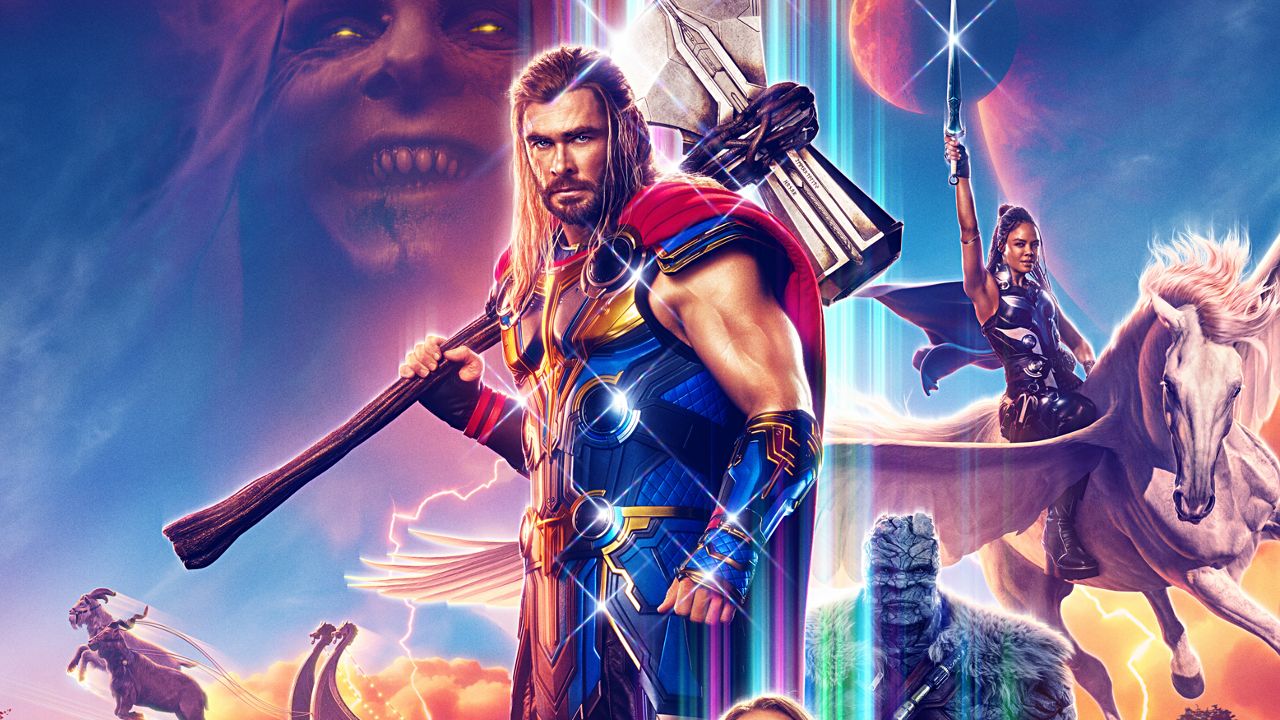 While viewers will undoubtedly enjoy Taika Watiti’s offbeat Kiwi humour littered throughout Thor: Love & Thunder, the ultra-tongue-in-cheek approach tends to override the plot of the film to the point where Marvel shifts into the realm of ‘camp’. There are some spectacular action scenes and Christian Bale’s Gorr is a captivating villain, but there’s no doubt that with all the bodacious silliness, a lot of Thor’s strong character has been lost through pointless jokes and quips that far overstay their welcome.

This desire to inject a joke into every moment of the film (even when there are some genuinely emotional scenes) tends to throw the tone of the film all over the place. It’s obvious that Watiti’s desire was to have a rom-com-inspired take on the Thor franchise, but his attempt to catch lightning in a bottle, such as what James Gunn has managed to do with Guardians of the Galaxy, isn’t as easy as he thought. More often than not, it comes off as goofy and robs the emotional parts of their gravity and purpose. Sometimes less is more, and Thor: Love & Thunder doesn’t heed that warning.

On top of the tonal problems, there is also some notably questionable filmmaking on show. Whether it’s a result of difficulty aligning actors’ schedules, or a cost-saving exercise, a lot of the actors were clearly not on set together. Over-the-shoulder shots with body doubles during dialogue are used so often that many conversations seem static and disembodied (literally), and it’s hard not to notice due to mismatching body language between the real actor and double. In the age of remote filmmaking, it is common, but for something of this scale and budget, it seems inexcusable.

It’s not all bad though, as the film does introduce some interesting ideas into the Marvel lore and showcases the pantheon of gods in the wider universe. There is a fantastic fight sequence on a shadow planet which is a highlight in the Thor franchise, but it’s all broken up with very erratic dialogue and shoehorned moments.

No one can dispute the fact that what Marvel Studios and the team did with the MCU over the past decade or so has been spectacularly ambitious, but the noticeable dip-off in quality with the likes of Thor: Love & Thunder should make even the most die-hard Marvel fan concerned that the magical spaceship is looking a little rudderless.

5 Upcoming Movies You Need to Know About