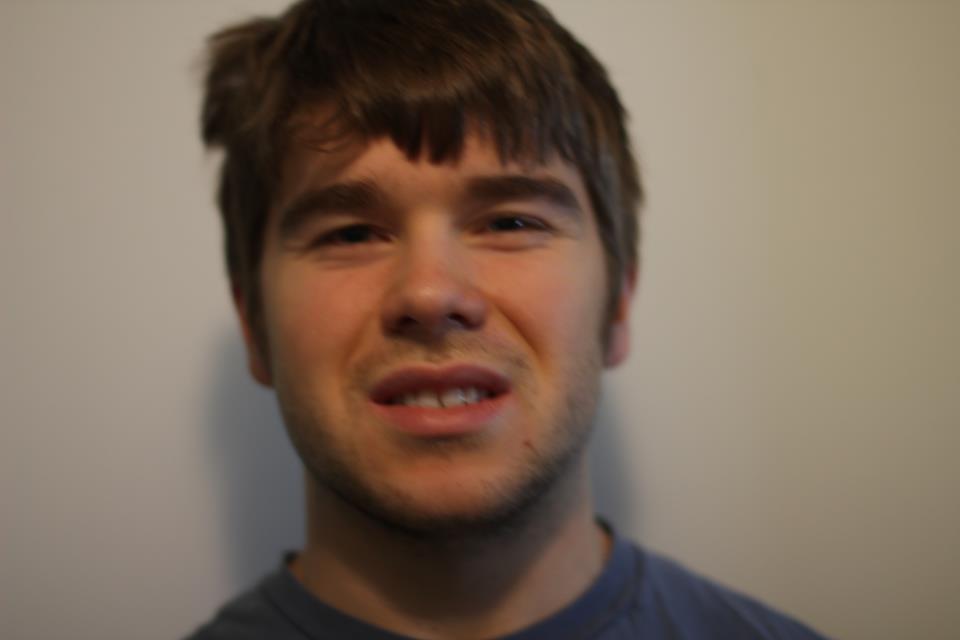 Transformers: Age of Extinction producer Lorenzo di Bonaventura sees Mark Wahlberg as the man to take the franchise into the future.

The Transformers franchise is set to debut it’s new leading man when it releases this Friday, and Mark Wahlberg is set to be more than a one-film feature in the series, as Age of Extinction’s producer, Lorenzo di Bonaventura, believes that Wahlberg is the man to drive the franchise forward.

“Here’s the interesting thing about casting Mark,” said Di Bonaventura in an interview with IGN. “We presumed that the glue of this movie was going to be the father/daughter — and then by extension — the boyfriend, right? That was going to be the emotional glue of it. I think it surprised us how much it was.”

The producer added that Walhberg’s physicality and presence allows him to do things and perform in a way that wouldn’t have been believable with the previous stars.

“We were able to use [Wahlberg] in a way that we could never use Shia [LaBeouf], or anybody in the cast before,” di Bonaventura explained. “So when you have the lead of the picture picking up a gun and shooting, it really changes the context of the movie. I think it’s opened up a whole new possibility of where we can take him forward so that now he can push — and I think also his storyline of being in robotics is going to — we’ve never really talked about it, but I presume we’ll explore that.

“You know, I think we can make [Wahlberg] more a driver of the plot. The hard part before was humans were given tasks like, ‘Grab this and run!’ They couldn’t stand and fight. I think that’s going to change this movie, and I think it will change the next whatever it is. Jack and Nicola were fantastic in the movie, and no doubt we’ll want them back, but I don’t see us going off of Mark for a long time.”