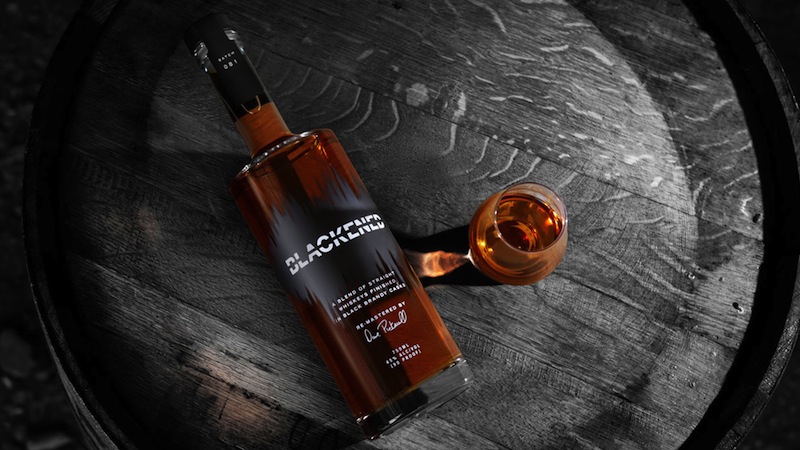 Lifelong thrash fans will probably know ‘Blackened’ for its blistering main riff and the epic solo that Kirk Hammett grinds out at the end of the song. But, ‘Blackened’ isn’t just one of Metallica’s best songs anymore, it’s now also the label of their very own American whiskey.

The whiskey is the result of the band teaming up with renowned distiller Dave Pickerell of WhistlePig Rye Whiskey, the world’s most awarded rye whiskey maker. The ‘Blackened’ whiskey is a blend of carefully selected ryes and bourbons, leaving tones of caramel, honey, and oak, with hints of cinnamon and mint on the palate.

But, anyone can make a whiskey and slap a legendary thrash song on it as the label. Metallica went a step further by using a sonic enhancement effect called ‘Black Noise’ – where the maturing whiskey is blasted with sound so it seeps deeper into the wood, which ends up creating a darker character for the whiskey and a more balanced taste. What sound do they use? Well, they thump it repeatedly with the very song it’s named after, of course.

So this isn’t just ‘Blackened’ by name, it’s taken a step further by lacing the whiskey with the very musical notes that inspired it. It’s available for purchase here at a retail price of around $53 (around R760) a bottle.