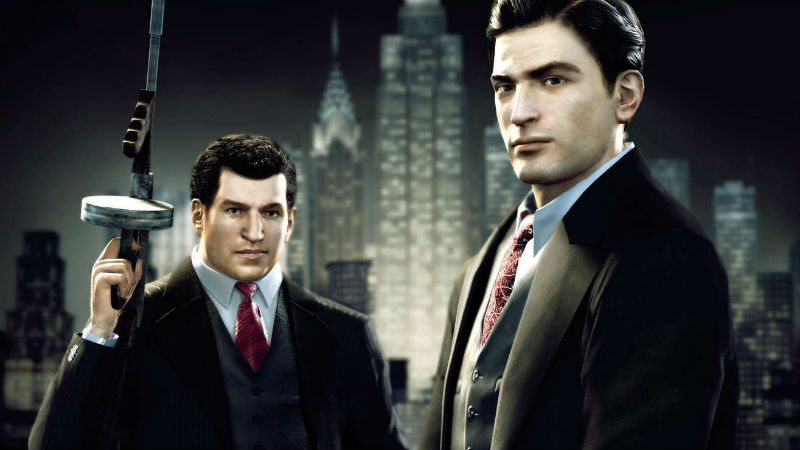 Should you welcome a face-lifted Mafia 2 back into the family?

Mafia 2 is one of the most revered games of 2010, delivering a brilliant story, innovative and immersive open-world, and a level of polish that raised the bar for triple-A titles. While Mafia 2 Definitive Edition has received an upgrade in the form of a remaster, it’s still pretty much the same game, but the problem is: it’s not 2010 anymore.

The update to Mafia 2 does pose an interesting question: what is the point of a remaster – to give you a throwback to a classic experience from yesteryear with all its time-centric mechanics? Or is it to bring an iconic release into the modern era? Mafia 2 leans more on the former, opting to leave the base game relatively untouched, with the biggest changes being cosmetic. The character models look a bit cleaner, there are some added details to the faces, textures, and particle effects in the game, but they’re admittedly so small that it doesn’t feel any different from the original release. On top of that, the game still struggles with some visual inconsistencies despite the new update. Some jittery and awkward animations are still apparent, whereby the character’s heads seem almost independent from their bodies, while the frame-rate dips and texture pop-ins are difficult to ignore. It’s strange to encounter these problems given that it’s essentially a decade-old game running on new hardware; but thankfully, they’re not total game-breakers to the experience.

Mafia 2 Definitive Edition reminds us that certain things from the original release were years ahead of its time and fit in with the modern gaming scene, while some are very outdated. Noticeably, the lack of fast travel and the seamless transitions between cutscenes and context sensitive moments, like opening a door into an interior space, will make you appreciate the gaming staples of today.

However, if you can overlook these, the thrilling car chases, gunfights, heists, and moody action-packed cutscenes are still great even with their technical shortcomings, reminding you how good of a game Mafia 2 was, and furthermore, still is today.

Add in the period-accurate licensed music and era-specific details, and you’ve got one of the best games to capture any time period. Oozing with authenticity and atmosphere, there’s just something about hearing haunting updates on World War II while driving around Empire Bay, listening to hits from 1940s, or eavesdropping on two NPCs discussing black and white television that is incredibly immersive, and this attention to detail is something even modern games overlook.

While most remasters inject a sense of nostalgia while playing, Mafia 2 reminds you how far the gaming industry has leapt in the past 10 years; while also tipping its hat to how impressive of a game it is. If you somehow still own the original, there’s not too much new to see here; but for those who’ve never played Mafia 2, it’s worth diving back in time, if of course you’re happy to turn a blind-eye to the technical hiccups.

Mafia 2 Definitive Edition is available on Xbox One, PS4, and PC.