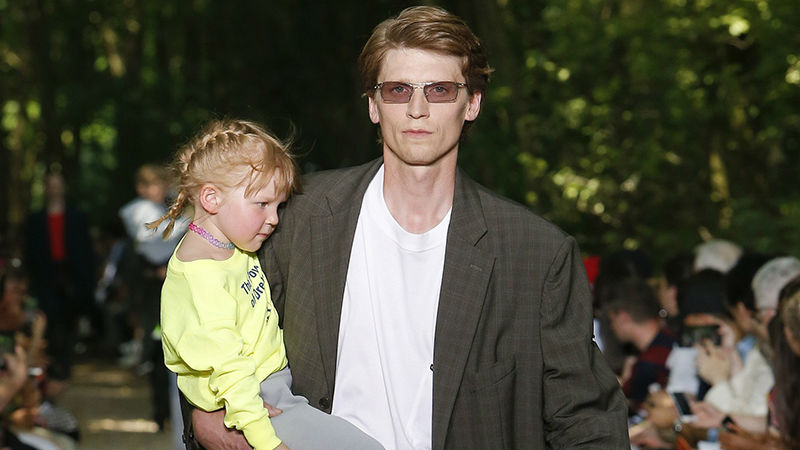 Maybe it is the nostalgia of Father’s Day, but the recent spring 2018 Balenciaga collection was an endearing triumph of oversized blazers and too-tight jeans, that a skinnier (and cooler version) of my own dad could have worn back in his day. The “father” theme was emphasized by some models effortlessly cradling their own children in their arms, making the runway a family affair. Think of the boys from Breakfast Club, but in 2018 all grown up; the athlete, fused with a nerd and offset with the punk rebel now a dad.

Reviewing the Balenciaga Spring 18 show, a key trend was the oversized silhouettes, seen in the sporty sweat shirts, formal coats, outdoor jackets and button-up shirts. The boxy t-shirts and emphasised shoulders were a reference to trying on dad’s clothes with puckered seams and awkward fits. The fabric-blocked dad-jeans are for no wimp of a man – mixing denim, leather and suiting. These tryptic pants represent the blurring of smart and street that is sweeping runway and retail. Shirt tucked in and pants belted and high is the look, complete with some matrix inspired sunglasses. In terms of colour, masculine indigo and navy shades were lightened up by dirty pinks and stained yellows. Festive Hawaiian shirts made an appearance giving a nod to the classic ’80s look, reminding us all of that one shirt your dad loves to wear so summer family braais. 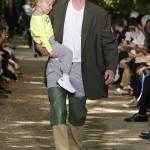 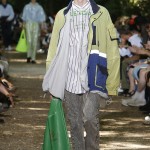 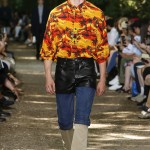 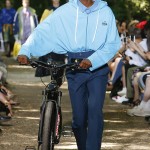 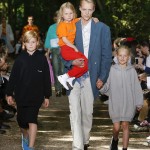 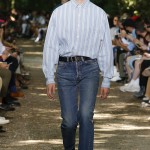 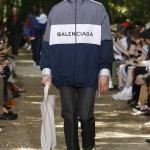 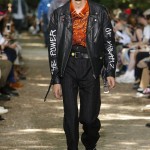 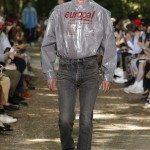 I couldn’t help but notice the models as they too play a noticeable role in the collection – representing men of different ages, races and shapes. These models must have been picked up at a comic book convention, as the boys and men who slumped down the catwalk looked almost alien with lollipop heads, buck-ore and skeleton-like cheek bones. A stranger bunch of men, never has been seen before – and that was the point! The odd-balls of the world are taking over, being gangly and awkward is cool. This was seen at our own local UnknownUnion show at the beginning of the year using the likes of Masterchef’s Pete Goffe-Wood to model their street-wear brand.

Balenciaga celebrates men in their collection by highlighting their inner dad – the man who often gets taken for granted, but is everyone’s hero in the end. So go and rummage around dad’s cupboard and tell him he can bring out his Lee boot-legs for spring.

Finally, the Wedding Band That You Can Keep on During Sports & at the Gym