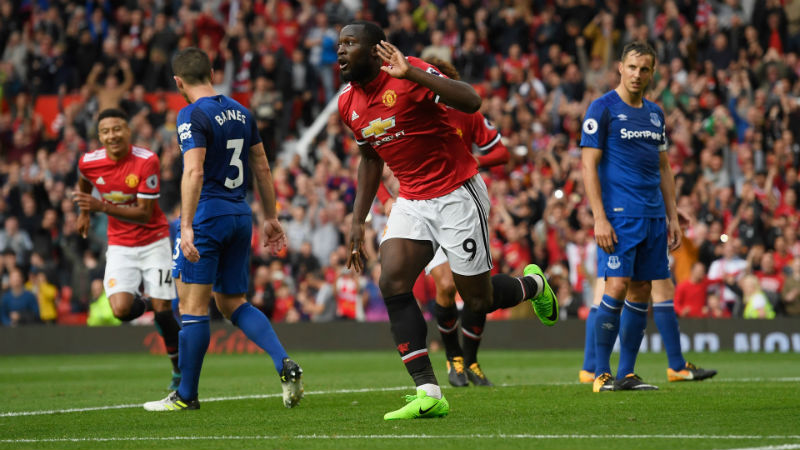 The two Manchester clubs are currently sitting as joint league leaders on 13 points each, and with an identical goal difference of 14 – can either side create some distance at the summit this weekend?

West Ham have had a fairly tough time in the last few weeks, with murmurs rumbling around the new London Stadium that manager Slaven Bilic could be sacked if results don’t improve soon. Spurs have also looked a little indifferent in the Premier League, with two draws and a loss already to their names, so both sides will feel like they can take points of the other. The fact that West Ham are at home and that this is a London derby should give them extra impetus to take the game to Spurs, and hopefully get some points out of this match.

Palace fired manager Frank De Boer after just four Premier League matches after they suffered four successive defeats, and have now registered their first win with new manager Roy Hodgson in the League Cup during the week. They’ve got a decent squad that was playing inconsistent football under De Boer, but with Hodgson, they may manage to get playing to their strengths again soon. City, though, are in indomitable form and with the home advantage their stellar attack should make short work of Palace without some sort of massive upset.

Southampton haven’t had an amazing start to their season but they’re still an incredibly resilient team at St. Mary’s. United registered a disappointing draw in their last away game at Stoke, so they’ll be looking to redeem their away form with a victory here that may be tough to navigate. Without the services of Paul Pogba, Herrera is likely to slot into midfield, but he hasn’t enjoyed much game time so he could be a little rusty. In their last six matches against United Southampton have managed to inflict two defeats and a draw on the Red Devils, so United will need to score early and kill this game off if they want to be guaranteed three points to stay within touching distance of City.

Stoke have shown impressive grit against bigger teams in the past, managing to bloody the noses of the top six sides quite frequently under Mark Hughes’s management. They’re particularly difficult to break down at home, but Chelsea are going through a strong patch of form despite their draw at Arsenal, but they may be able to grind out a win. Due to the resilience, Stoke naturally have and their tendency to reserve their best performances for the big teams a draw seems like the most likely result here, and they’ll be encouraged by Chelsea’s lacklustre display against Arsenal when most expected a comfortable victory for the Blues in that match.

Prediction: 1-1 draw. You can bet on the Stoke v Chelsea game here.

An added bit of drama for this game is the fact that Leicester and Liverpool played this identical fixture in the League Cup during the week, and Leicester grabbed a shock 2-0 victory courtesy of Slimani and Okazaki to knock the Reds out. Klopp has been on the receiving-end of a lot of criticism of his tactics lately, particularly in the Leicester match, so he has an opportunity to correct his mistakes in this second round. A manager of Klopp’s experience knows he can’t afford to make the same mistakes twice, so he’s likely to pay attention to every detail and ensure he doesn’t slip any further behind the leading pack in the league.

Prediction: 1-3 to Liverpool. You can bet on the Leicester City v Liverpool game here.