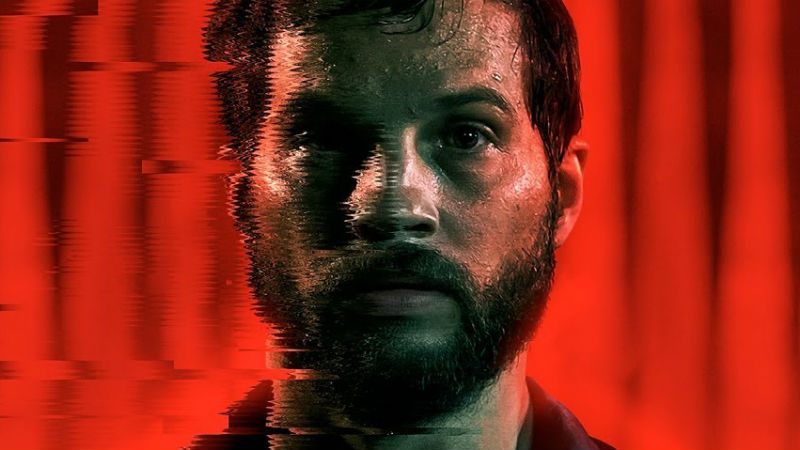 Revenge-based action flicks are as old as the hills, and we’ve had a host of them in recent times to keep us entertained. Upgrade is a one of those films not dissimilar to the likes of John Wick – but it’s got a more tech-based premise that sets it apart from the herd. Another differentiation is that it takes the violence levels to a borderline horror movie level, so viewer discretion is advised for this red band trailer – things are going to get messy:

While the cast doesn’t feature the most well known actors (Logan Marshall-Green is the lead – who had small roles in Prometheus, Alien Covenant, and Spider-Man: Homecoming), the modestly-budgeted film made waves at the prestigious SXSW Festival (grabbing an award along the way) and is likely to punch above its weight when it comes to production quality.

The director of the movie, Leigh Whannell, is a co-creator of the Saw franchise alongside James Wan, so that should give you an indication of the level of gore you can reasonably expect. The film is looking at a 1 June general release date, so if hyper-violent action rollercoasters are your thing, this is worth getting a ticket for.