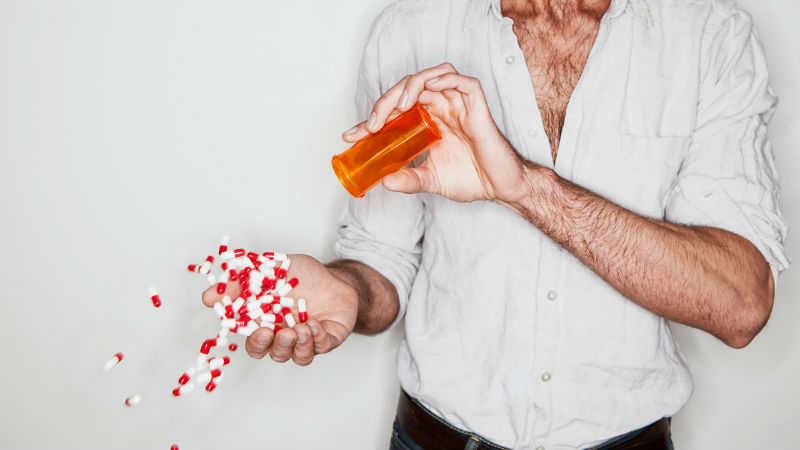 Male birth control is closer to reality than ever.

A little while ago, we covered the potential of a male contraceptive drug, and even back then, it seemed as though the drug had a while to go before it would begin its phase of human-testing. It appears as though that process has been accelerated, though, and that sooner rather than later we’ll be seeing this new drug on shelves and available to the public.

Drug testing is generally a laborious process that takes quite a long time. Various phases of testing and analysis are required before a drug is deemed safe enough to begin human trials, and only once it has been through a sufficient number of those will an organisation (like the South African Bureau of Standards) certify it to be legal to produce and sell to the public.

Recently, at an annual meeting of the Endocrine Society in New Orleans, professors Stephanie Page and Christina Wang jointly presented findings of successful testing. The findings showed that after 40 men took the tablet daily for 28 days, libido was maintained at the same level while decreasing sperm production sufficiently. The pill is called 11-beta-methyl-19-nortestosterone dodecylcarbonate – or 11-beta-methyl-MNTDC.

None of the participants stopped their course due to side effects and they all passed safety exams during the testing process, and most importantly, the effects of the drugs reversed as soon as they refrained from taking them.

This is only really the beginning of the testing process, though. The professors claim that the full effects will only be better understood after around 60-90 days of taking the tablet, and once they’ve had research groups of that size then they can move onto testing with sexually active couples, and then the drug will be closer to be declared viable.

It’s not quite there yet, but it’s an important product to have available because it means either or both parties in a relationship will be able to have effective contraception available.

What do you think of male birth control? Would you be happy to take a daily pill as a contraceptive? Let us know by tweeting @MenStuffZA, posting on our Facebook page, or commenting below.

What are the Games You Can Still Play with Your Dad?
Coca-Cola Launches Craft Mixer Range to Spice Up Your Drinks