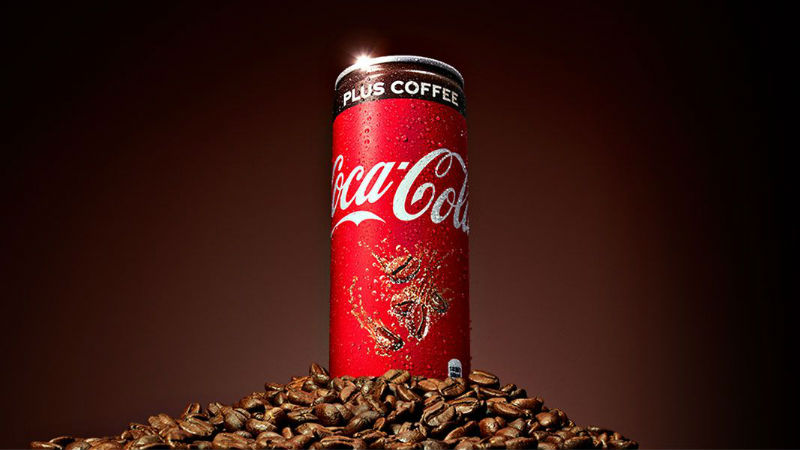 Coca-Cola adds another variation to its line-up.

Fans who alternate between a Coke and a coffee for that little burst of energy throughout the day can now settle for both, as Coca-Cola’s latest release incorporates a coffee-taste into its ingredients.

While Coke already featured a bit of caffeine, ‘Coke Plus Coffee’ (as it’s officially named) will include an extra hit of caffeine, along with a coffee-bean taste, putting the drink somewhere akin to an ice-coffee.

This is the Coca-Cola Company’s third new addition to the Coke range this year, after a No Caffeine version of the Coke’s No Sugar (formerly Coke Zero) was introduced, along with a new energy drink variant, Coke Energy, which launched in SA last month.