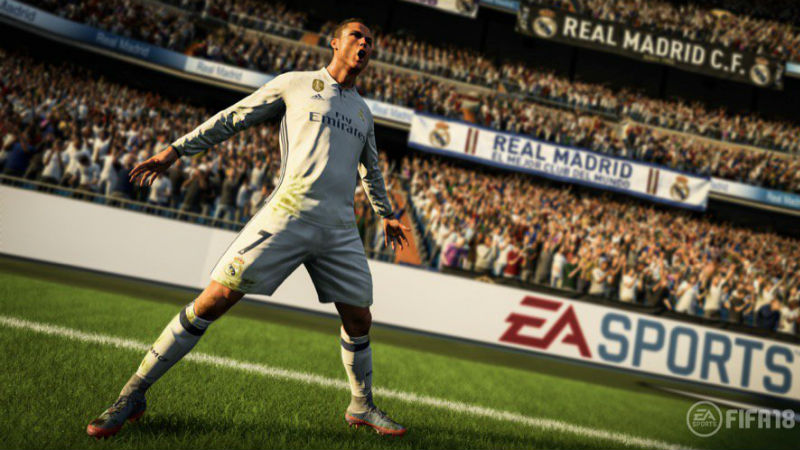 From World War II heists to star-studded football encounters, there are some huge games hitting store shelves and digital outlets this week. Here are our picks for the games releasing 25-29 September 2017:

Payday fans will want to take note of this one, because it’s essentially Payday in World War 2. Coming from the same publisher who brought you the bank-robbing co-op shooter, Raid: World War II is another co-operative action caper, which pits you and three other players in scenarios where you need to steal Nazi gold or sabotage crucial infrastructure in Nazi Germany. It looks to be a lot of fun, and if the same post-launch support that Payday 2 got is given by Starbreeze, it could become a seriously popular multiplayer shooter.

Cuphead is a classic run-and-gun action game heavily focused on boss battles and is inspired by cartoons of the 1930s. Even the visuals and audio have been painstakingly created with the same techniques of the era, i.e. traditional hand drawn cel animation, watercolour backgrounds, and original jazz recordings. The fact it has local co-op makes Cuphead an even more enticing prospect. We’ve got our eyes on this one.

It’s quite hard to deny FIFA the crown of football games, but with the competition between PES and EA’s franchise heating up, FIFA needs to up its game; and thankfully, FIFA 18 looks to have done just that. The game look better than ever, with player-likenesses given a huge boost; A.I. feel more differentiated, and it plays a bit more tactical than last year’s entry. Of course, the fan-beloved Story Mode from FIFA 17 returns too, allowing you to further your progression and journey to stardom.

Sequel to the award-winning crossover game, Total War: Warhammer, Total War: Warhammer II introduces a breathtaking campaign of exploration, expansion and conquest of titanic proportions. You can choose from four unique, varied factions and wage war your way — whether that be tackling the new open-world campaign, or delving into some competitive multiplayer.